The Dudu vision scenes are part of a feature film called 'Africa United'. They represent stories told by a ten year old boy from Rwanda.

To create the characters and landscapes for Dudu vision we were lucky enough to spend time in Rwanda workshopping with local children. We spent hours wondering around markets and streets collecting materials and objects to construct the puppets and sets with. Everything on screen was sourced in Africa.

Africa United was directed by Debs Gardner-Paterson and released by Pathe . 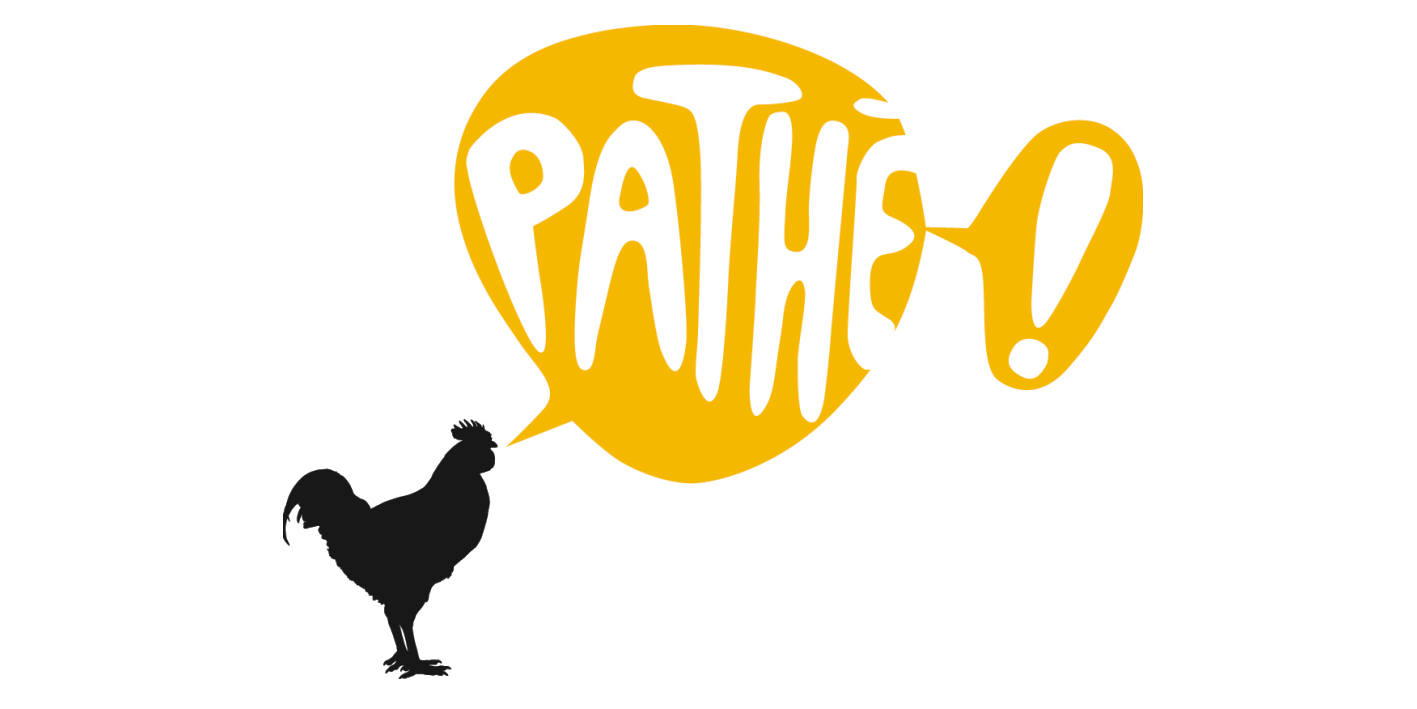